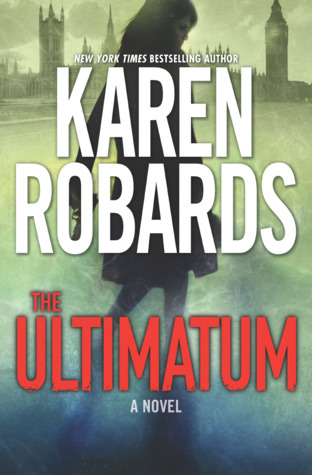 Résumé:
Bianca St. Ives is smart, talented and beautiful. She's also a high-end thief, a master manipulator, a card shark, and a genius of disguise.
A femme fatale Robin Hood running a multinational firm with her father, she makes a living swindling con men out of money they stole and giving it back to those who should rightfully have it. Her father has prepared her well to carry on the family business, and now the prodigy has surpassed the master.
But her latest mission didn't go to plan - millions of dollars and top secret government documents went missing, and her father was supposedly killed. But not everyone believes in his death, including the US government. They'll stop at nothing to capture Richard St. Ives - a high-value target who has been on most-wanted lists all over the world - even if it means using Bianca as bait.
With only a fellow criminal for backup and her life on the line, it's up to Bianca to uncover the terrifying truth behind what really happened... and set it right, before it's too late.