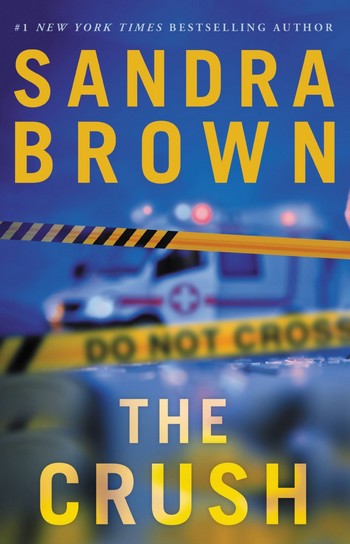 Résumé:
As a surgeon, Dr. Rennie Newton is the consummate professional. When she's summoned to jury duty, she brings to the courtroom the same level of competence and composure that she displays in the operating room. It is this commitment to precision that compels her to deliver a not guilty verdict in the murder case against notorious contract killer Ricky Lozada. It will be the most regrettable decision of her life... because Rennie's trial with Lozada doesn't end with his acquittal. Her carefully structured life begins to crumble when a rival colleague is brutally slain. Lozada's menacing shadow looms over the murder, but it's Rennie the investigators focus on as the prime suspect. The privacy she has cultivated and protected at all costs is violated by the police as well as Lozada. And when he begins an earnest courtship, insinuating himself into every aspect of her life, it becomes terrifyingly clear that he is obsessed with having her. Wick Threadgill is a detective on indefinite leave from the Fort Worth PD, who has his own personal agenda for the contract killer. Temperamental, bitter, and driven by loyalty and love, Wick is determined to destroy Lozada...as determined as Lozada is to possess Rennie Newton. In order to defeat Lozada-and save their lives-Rennie and Wick form an uneasy alliance. Mistrustful of each other, they know only one thing with absolute certainty-like one of Lozada's prize scorpions, when this killer strikes, they won't see it coming. The Crush will take you on a tortuous path through a twisted sociopath's eerie obsession, a haunted man's fragile hopes for redemption, and a woman's heart as she struggles to face her greatest fear-to open herself to love.