The serial killer known as the Symbol Man has been dealt with, the demonic lord Rhyzkahl is no longer invading her dreams, and Detective Kara Gillian is doing her best to get her life back to normal after being kind of dead for a while.

Unfortunately, there's little about Kara's life that is ever normal or simple. As a skilled summoner of demons, she's hoping to use her arcane abilities to retrieve her aunt's essence and restore it to her body. But when Kara discovers that FBI Agent Ryan Kristoff is somehow known to the demonkind--and not in a good way--old doubts surface and new problems emerge. Moreover, her investigations into the deaths of several seemingly unrelated victims reveal disturbing links to the arcane, with unsettling similarities to her own situation.
But matters get more complicated when she discovers other links between the victims, leading her into a morass of political corruption. And it doesn't help that Rhyzkahl has asked her to be his own summoner, a commitment that could have quite a few advantages and plenty of pitfalls. Politics--whether among humans or demons--is a dangerous game with very high stakes, and Kara is learning that lesson the hard way. 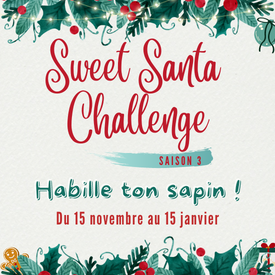 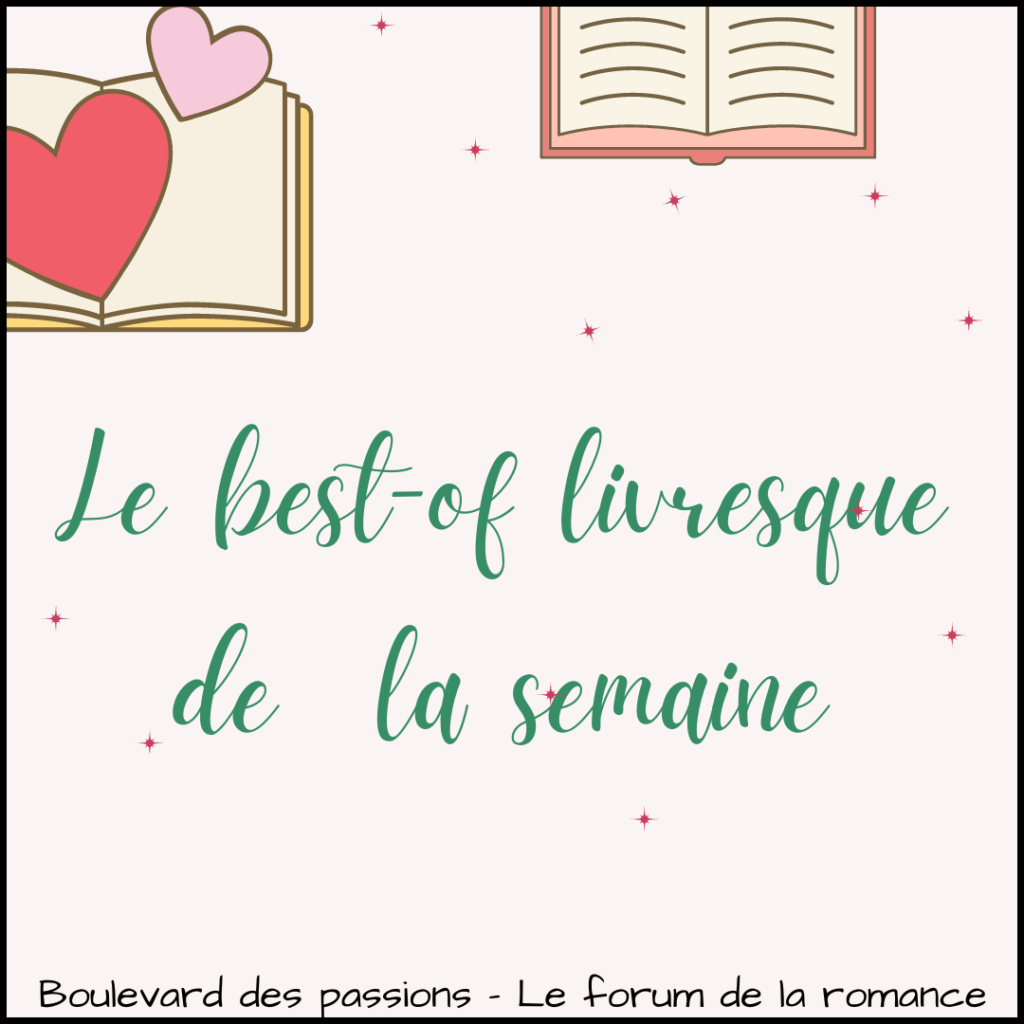