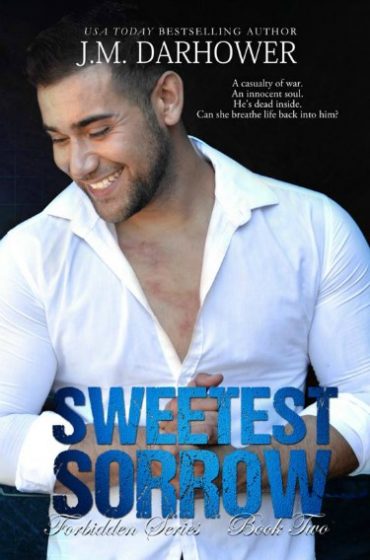 Résumé vo :
Dante Galante has evaded death a few times in his life, but held captive in a sweltering basement, he's certain that death has finally caught up to him. Bloody and barely breathing, he tries to stay strong, but there's only so much a man can endure before darkness takes over.

As a critical care nurse, Gabriella Russo witnesses suffering often. Thick-skinned, forever cautious, she doesn't take her work home with her... until Dante Galante lands himself in her hospital. Recklessly grieving the sister he believes he'll never see again, Dante needs a friend. Just a friend. That's all it's supposed to be.

But life has other plans for them, just as it had for Matteo Barsanti and Genevieve Galante. Away from the chaos, building a life of their own, there's only one thing that could ever bring them back to New York: Dante.

Rules get broken and boundaries are crossed as the fight between rival families continues on, drawing them all deeper into a war they want far away from... for good reason.