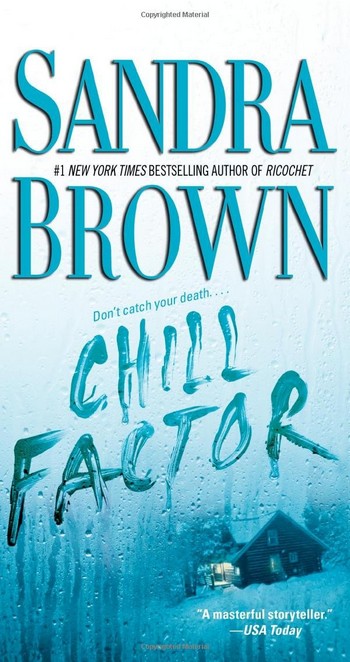 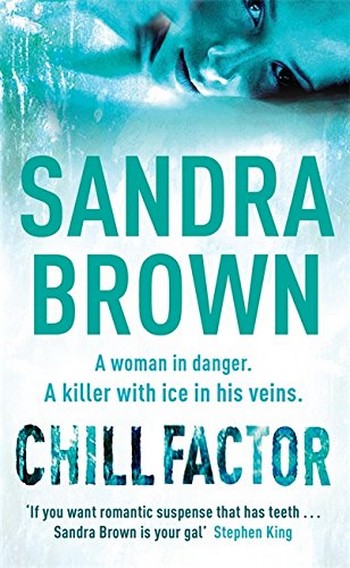 Résumé:
Sandra Brown's #1 New York Times bestselling hardcover suspense novel about a woman trapped in a remote cabin with a man who may be a serial killer.

Five women are missing from the sleepy mountain town of Cleary, North Carolina, and a blue ribbon has been left near where each woman was last seen. Lilly Martin has returned to Cleary to close the sale of her cabin. But when her car skids and strikes a stranger, Ben Tierney, as he emerges from the woods, they've no choice but to wait out a brutal blizzard in the cabin. And as the hours of their confinement mount, Lilly wonders if the greater threat to her safety isn't the storm, but the stranger beside her...
Date de sortie VO: 1 août 2006