She can kill de Melinda Leigh

She can kill de Melinda Leigh

She can kill
de Melinda Leigh 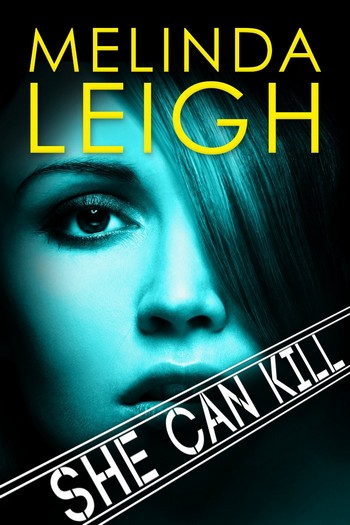 Résumé:
Reformed assassin Cristan Rojas just wants to raise his daughter in peace. But after twelve years on the run, he learns that even the quiet little town of Westbury, Pennsylvania, has many hidden dangers. Although he can’t shake the feeling he’s under surveillance, Cristan’s attraction to Sarah Mitchell continues to grow, as do his concerns that his secret past could jeopardize anyone who gets too close to him.
Sarah is ready to start her life over with her children, a new job, and a budding romance. Her newfound happiness is threatened when her ex-husband becomes increasingly violent—and she soon learns her ex isn’t the only person stalking her.
Cristan fears someone from his past has arrived in town, someone far worse than a jealous ex. Someone who may be responsible for a brutal—and unsolved—murder a dozen years ago. To protect Sarah and his daughter, he must shine a light into the darkest recesses of his nightmarish past.