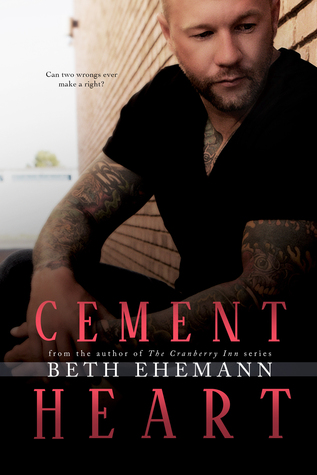 Résumé :
Lawrence Finkle, known simply to his die-hard Minnesota Wild fans as Viper, isn’t used to hearing the word no. He lives his whole life just a little on the reckless side. After all, life is just one big game, right?

When what was supposed to be an innocent bet goes horribly wrong, he’s left to deal with the aftermath—and the guilt. In an effort to make things right the best way he can, he ends up falling for the one person on the planet he never should have. 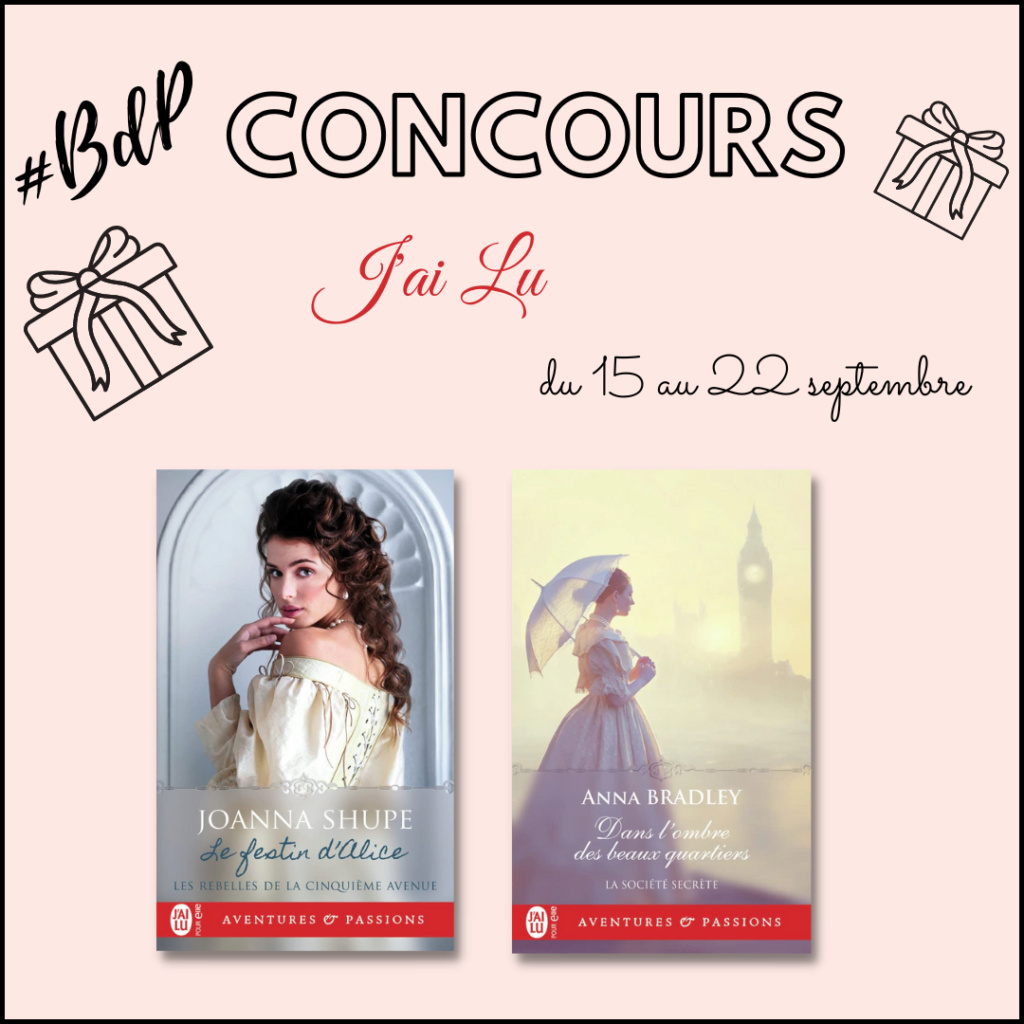